Founded in 1992, EuroGalenus is an International executive search firm specialized in the search and selection of board and senior level executives, scientists and experts for the Life Sciences field.

After more than twenty years in the recruitment profession, we have accumulated a unique experience in cross-border projects in sectors related to Life Sciences, Healthcare, Biotechnology, Pharma, Diagnostics, Hospitals, Service companies, etc. 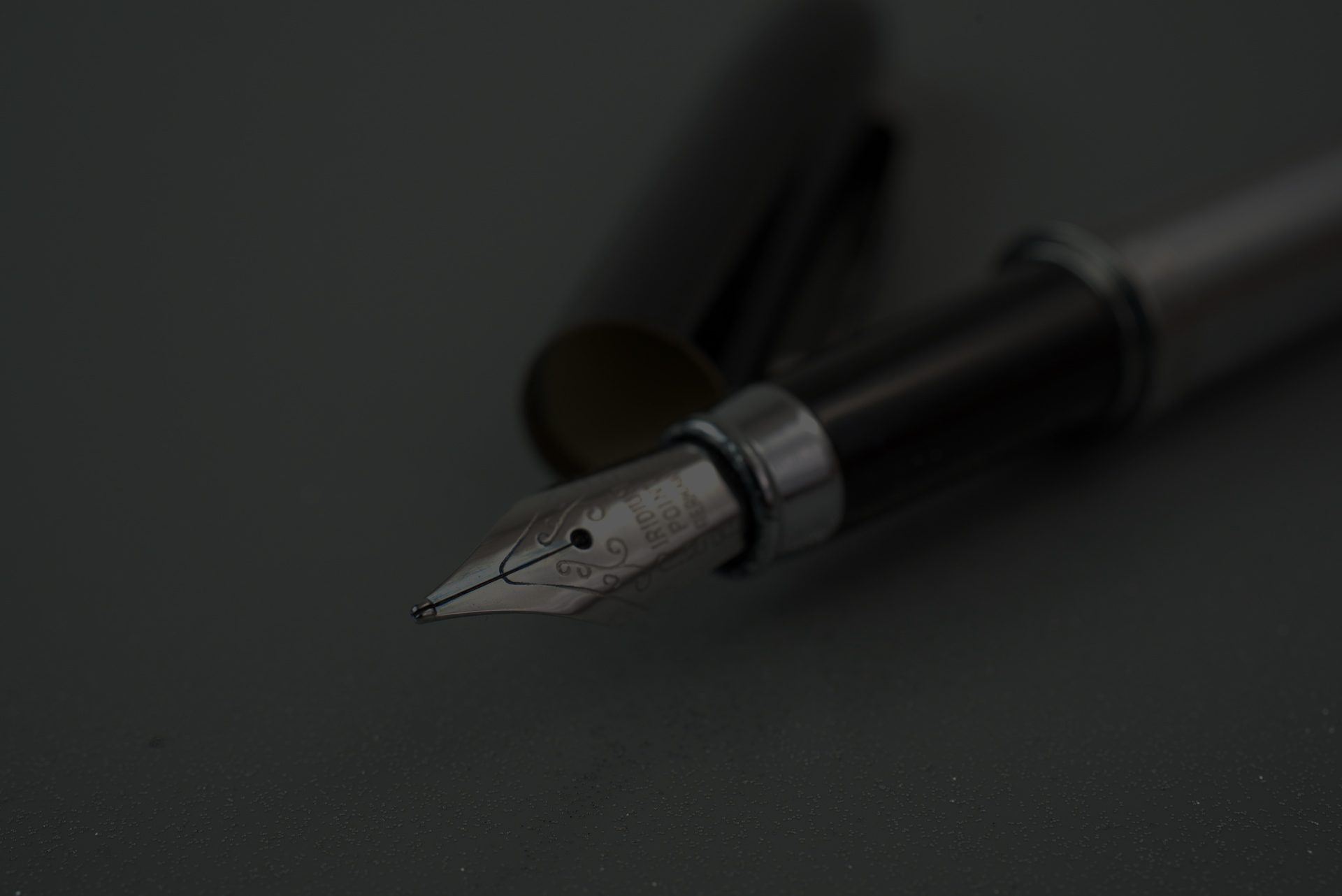 Claudius Galenus was an exceptionally wise Greek, who lived during the 2nd century under Roman rule. He was at once philosopher, grammarian and the renowned physician of several Roman emperors.

As a teacher and major scholar, he travelled through Palestine, Egypt, the Middle East, Greece and Rome and was fluent in several of the languages of his days. As a man of science who was well ahead of his time, he tackled the major challenge of the day: no distinction was made between the art of medicine and pharmacy. His desire to develop his skills as a physician even further drove him to make an in-depth study of remedies, their doses and indications.

We believe that the values that inspired Galenus to generate such major repercussions still apply to the managers of today: leadership, initiative, team building, problem-solving approach, international outlook, etc. Our company is proud to be named after such a forward-thinking European.